Our mother Margaret started this whole business in the UK in 2006
As a small child, she enjoyed sewing. In Poland 45 years ago, there were not as many clothes available so she began her adventure with sewing, she made colourfull dresses!
As a teenager, she started tailoring school. She trained for a long time and became a wonderful dressmaker.
She began working in clothing factories, but that wasn’t it.
After a fwe years she openes her first business in Poland. She wanted to develop, so she left her home country and move to London.
She worked at the local dry cleaners, but just making adjustments wasn’t enough for her, she wanted to sew.
Here we go! She opened her firts store in Bridge Street, Pinner.
At firt it wasn’t easy but as time passed YOU began to trust her.
Thank you!
Now her daughter and son run shops in Ruislip Manor, Stanmore and Watford.
Thank you for your trust!

Margaret, Agnes, Sebastian and the rest of the team. 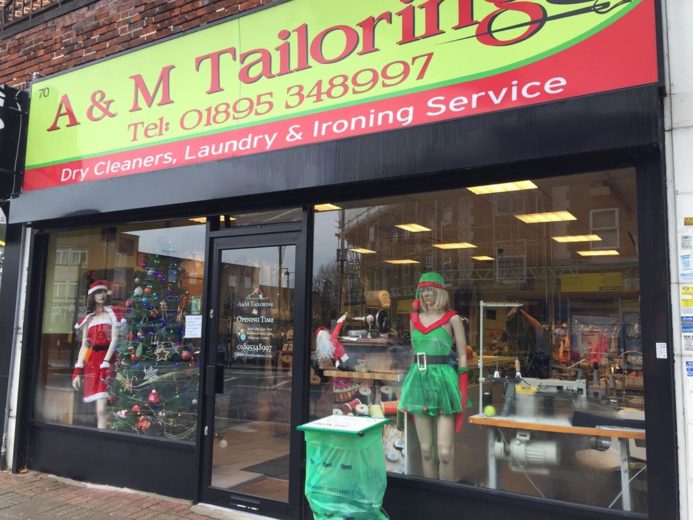 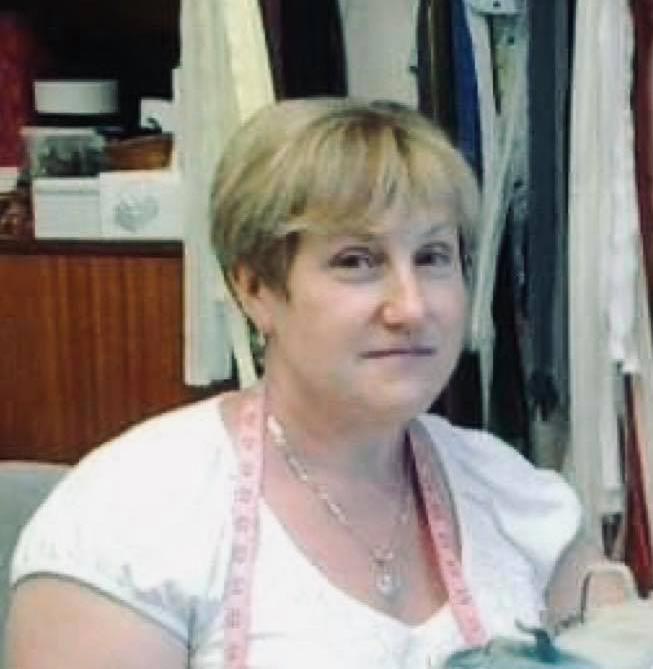 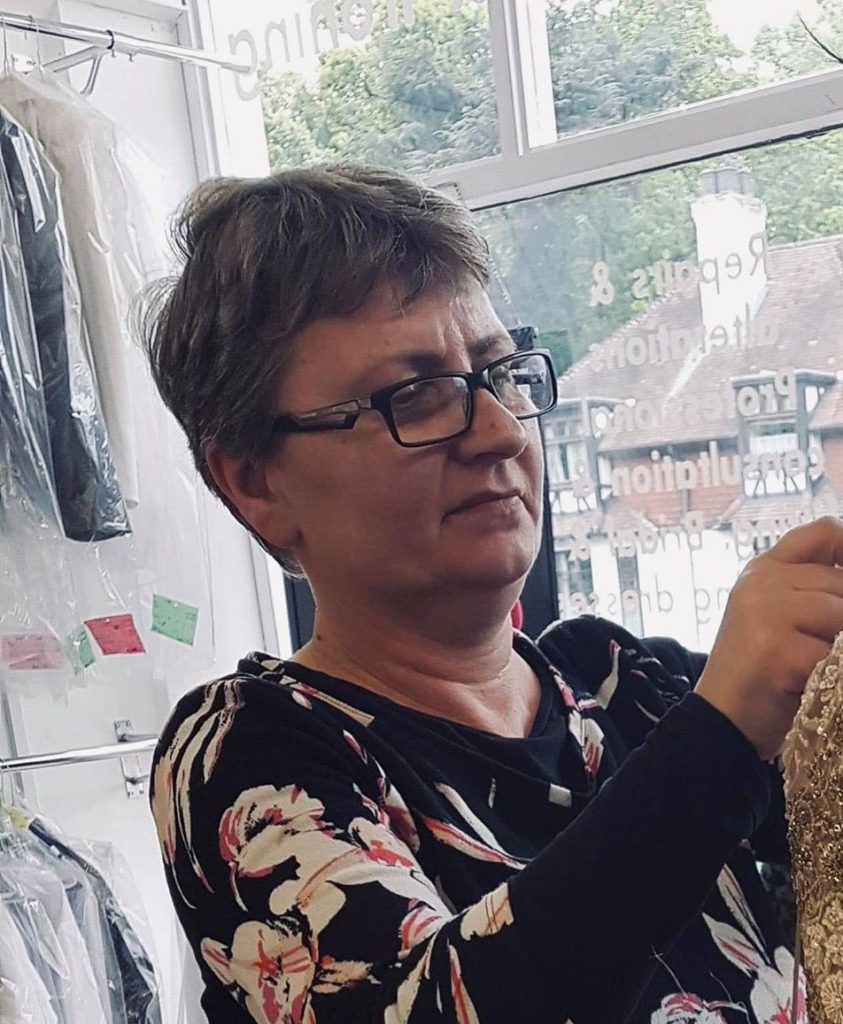 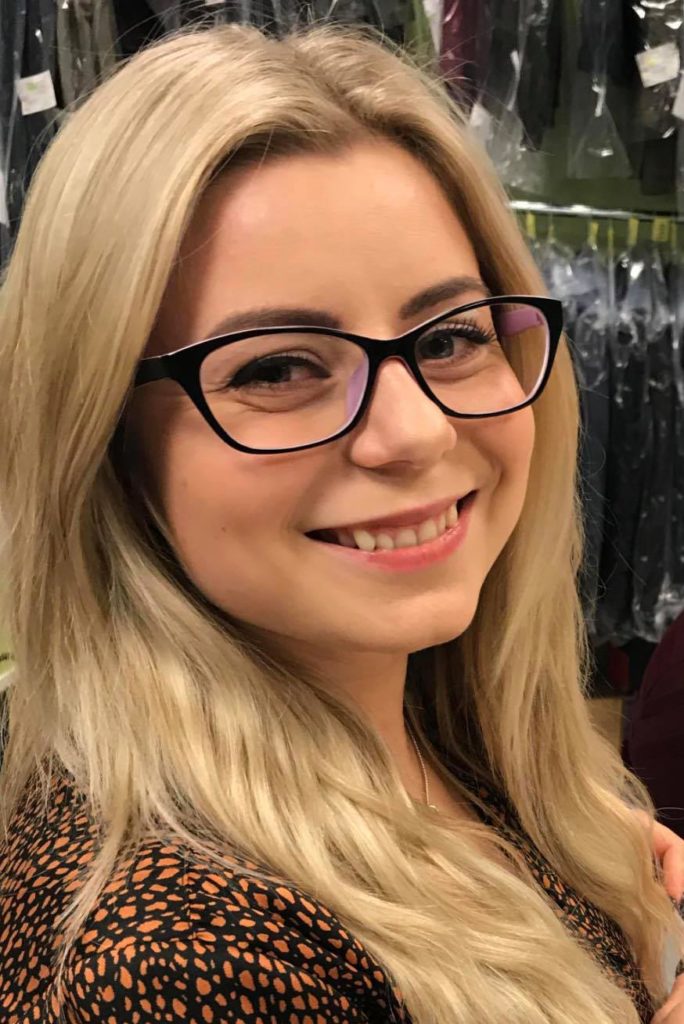 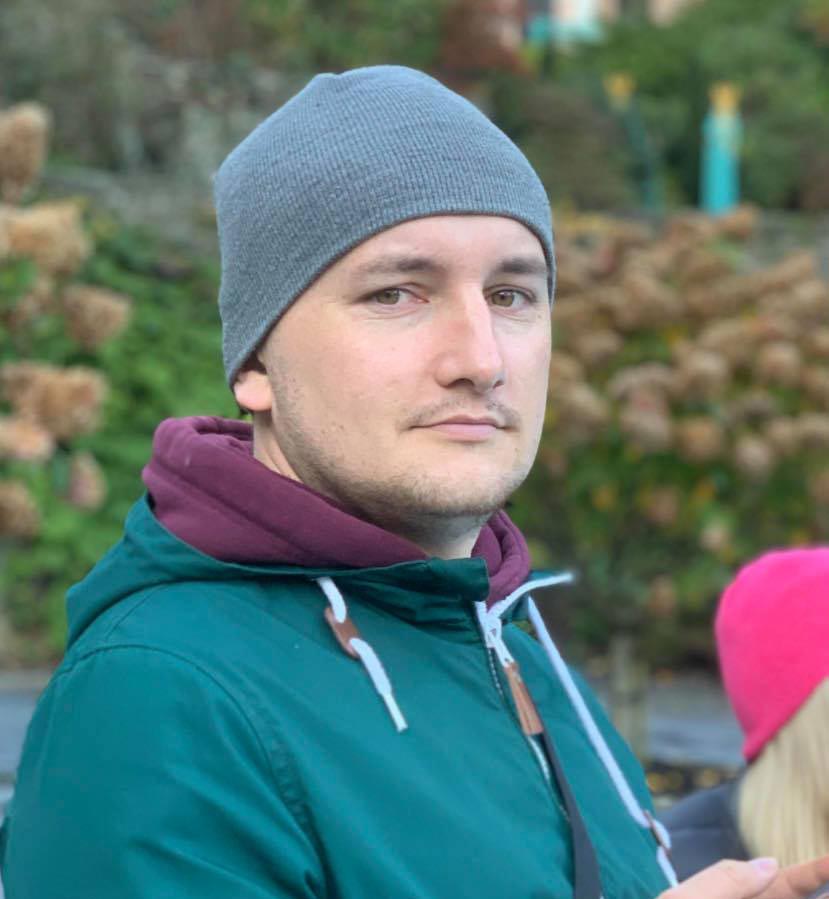 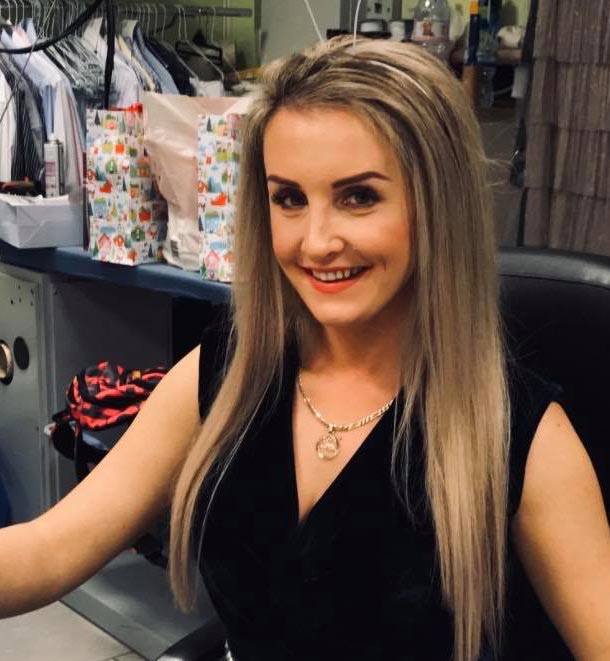